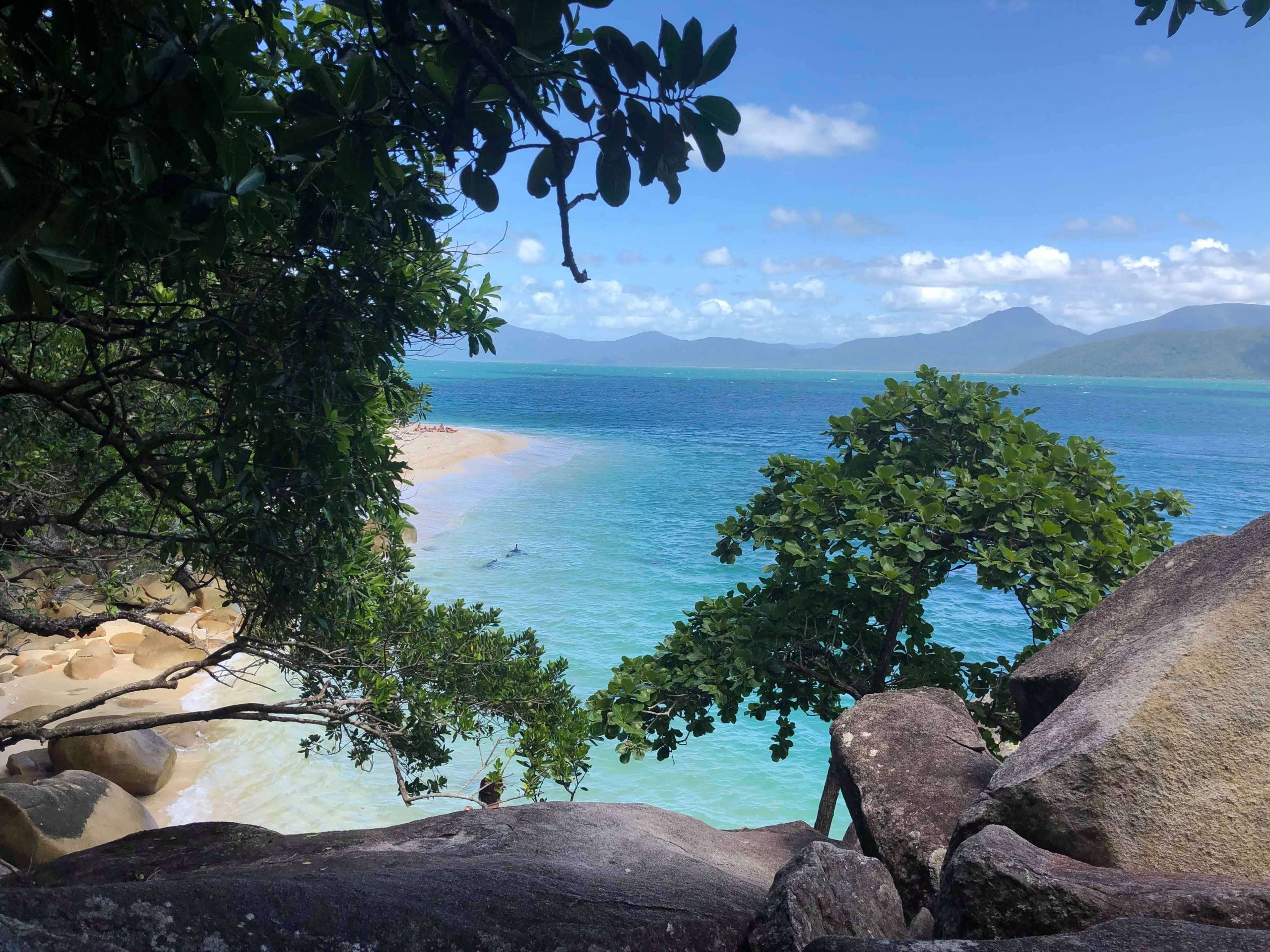 This time, I would like to talk about my friends in Australia, who is in the group of a sexual minority; LGBTQ.

My study abroad was for learning English, so I went to language school there. I saw a wide range of people in the school. Among them, I found some sexual minorities and I studied with them. Though I have studied or have heard about sexual minorities at Ryukoku University, I have never had any chances to see them in person beforehand. In other words, I have never had friends of LGBTQ. Therefore, this time in Australia was my first time to see them in person.

My first friend was Parvel(alias), the Polish man. He was about thirty years old, a hairdresser, and gay. At first, I didn’t notice that he is gay. That’s why I asked him “are you married?” or “Are you dating anyone?” After I figured out that fact, I felt so sorry for what I asked him. What’s more, this was my first time to feel strongly that I have been having prejudice and have discriminated against someone without knowing what I am doing. I found that people in Japan have less awareness about LGBTQ and sometimes it is sadly happened to treat the topic as taboo.

Since I met Parvel, I began to try knowing more new things and I became more interested in diversity. Studying abroad is not only for improving English skills, but also for learning new perspectives in other cultures, and this my experience was exactly what it is.

After that, I met a lesbian couple from Andorra( a small country between France and Spain) and a transgender woman from Columbia. We had a good time through parties and studying stuff.

We can easily get the way to study the history of sexual minorities with books or in class in Japan. But still, It is not easy for sexual minorities to confess and be themselves in Japan. We can’t say that we have enough environment for those in Japan. Therefore, I can say that studying abroad is one of the good chances to see and feel what is like, how people live being themselves outside of Japan. (I know that the environment in Australia is not enough either, though)

Today I wrote about my new point of view that I got through my studying abroad. Parvel is still my good friend, we keep in touch even after I left Australia.

PS: I used to get my hair cut with little money by him. Since it was a bit hard to find a beauty salon in Australia, I really thank him much!

Thank you for reading!

This article is translated by Kenjo Muranaka (reviewing by Kiyoka Terasawa). Original article in Japanese is here. 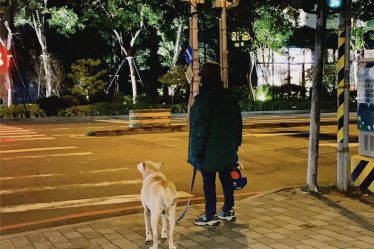